Rev. Steven F. Smith is an ordained Baptist pastor who has spent the past twenty-five years serving as a hospital chaplain and educator. His second Master’s Degree (M.Div., 1983) was earned at Southwestern Baptist Theological Seminary, followed by the completion of his Doctorate in Philosophy (Ph.D., 1989) from New Orleans Baptist Theological Seminary. He began specializing in pastoral care and counseling through his residencies in Clinical Pastoral Education (CPE) at the Methodist Hospital in Houston. He completed his certified educator (supervisory) training in 2000, and has directed CPE programs in Houston, San Antonio and Harlingen, TX. As a life-long learner, Steven studied pastoral counseling at Emory University’s Candler School of Theology and The Houston Graduate School of Theology.

Steven and his wife of 41 years, Annie, have three daughters, all young adults, all single and all career focused. They are beautiful young women, making their way wisely. As the only man in the house, Steven spent a lot of time nodding his head – and scratching it, too! 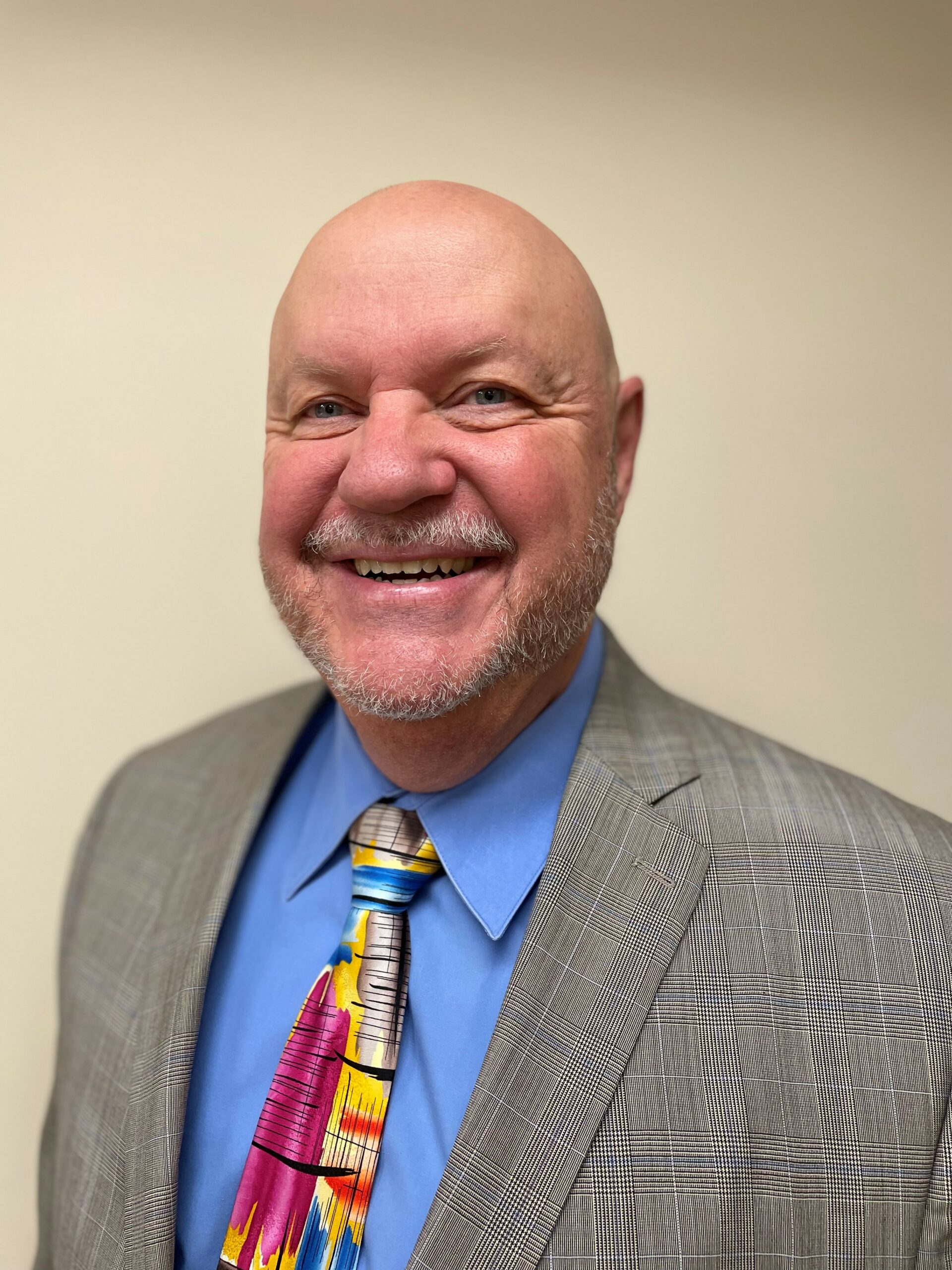 Have questions for us?